Panic in Delta over fresh outbreak of Lassa fever 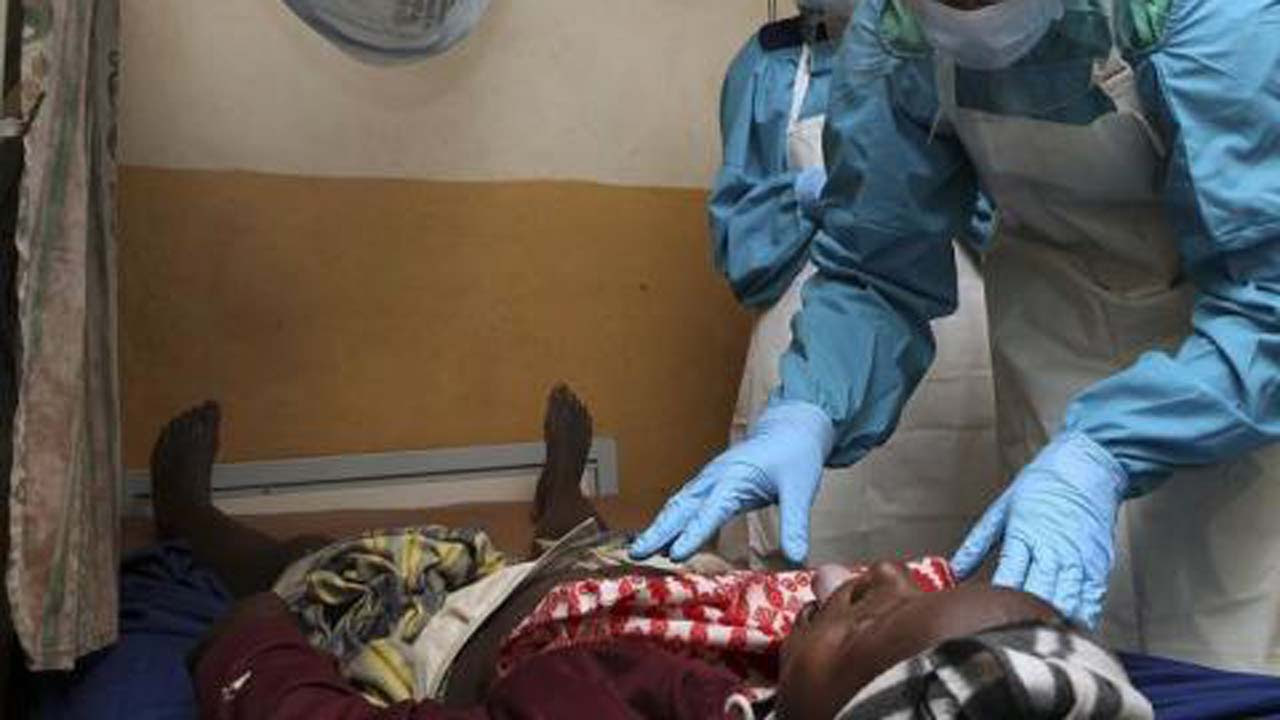 Delta State Government on Monday confirmed a fresh outbreak of the dreaded Lassa fever, saying that a woman, Mrs Roseline Ekev, a native of Umuolu community, Ndokwa East local government of the state who had been battling with the disease since August this year has died.

Noting that two others (names withheld) suspected to have been infected by the disease have been quarantined, the state Commissioner for Health, Dr Mordi Ononye who spoke to journalists at a media briefing, confirmed that the state government was committed to ending the spread of the disease. He added that though it was unfortunate the victim died, officials of the state Ministry of Health conducted a thorough investigation in the entire Umuolu community and found no further trace of the disease.

He said that the state government health managers are currently working across the state to timely intervene in case of any suspicious outbreak or fresh cases, urging the people who have treated malaria with no headway to report to the nearest hospital for treatment. He said,” There is already a solution to the disease’s outbreak, and the state government being passionate about the health of Deltans, will do everything possible to protect them.”