‘Na them dey rush us’: There were over 100 groups rushing to purchase pmb’s nomination form 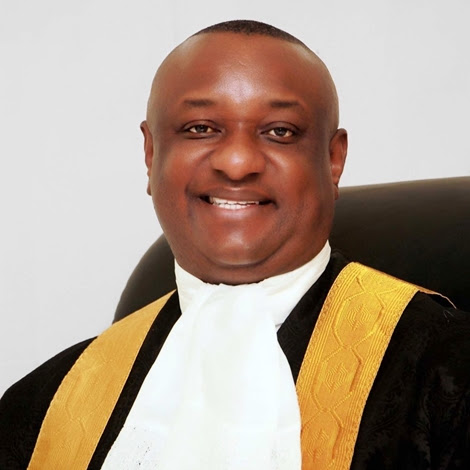 Festus Keyamo(SAN)  has said that over a hundred groups of supporters fell over themselves to purchase the All Progressives Congress(APC) nomination form for president Muhammadu Buhari.

Keyamo, who is the Director-general of the president’s re-election bid said this over Twitter on Thursday.

The human rights lawyer explained that a group, he identified only as NCAN beat other groups to purchase the N45,000,000 expression of interest and nomination forms for the president. As he congratulated them for achieving the goal, many other groups couldn’t.

Congrats to NCAN group that beat other groups to purchase d Nomination Form for PMB. Officially, there were more than 100 PMB groups rushing to Abuja in a fierce race to purchase d Form. Some rice farmers was one of such groups. As the trendsetters would say ‘na dem dey rush us!’