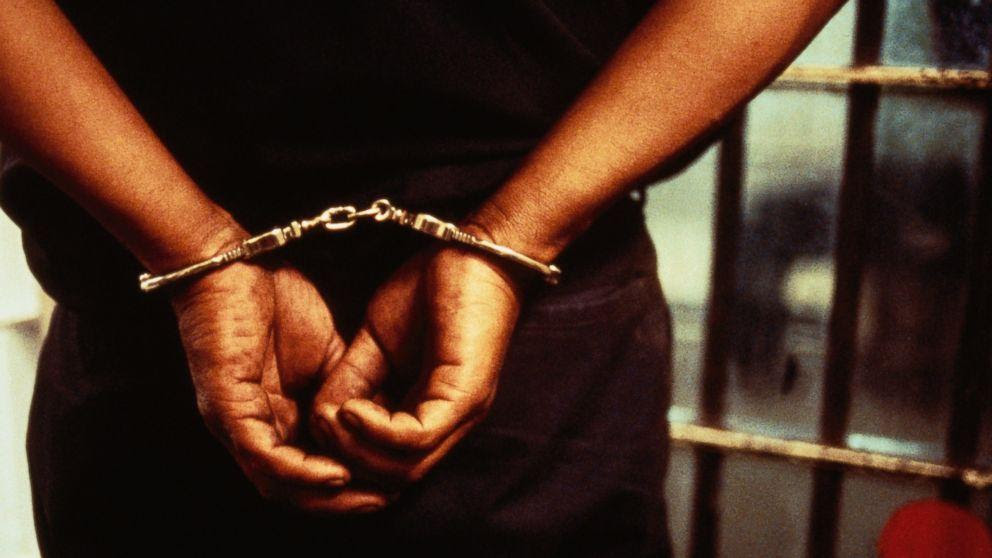 An Ebute-Meta Chief Magistrates’ Court in Lagos, on Wednesday arraigned one Tajudeen Oladega for allegedly obtaining the sum of N60 million from Stanbic IBTC under the pretext of constructing a filling station.

Sgt. Kehinde Omisakin, the Prosecutor, told the court that the accused committed the offences sometime in 2016 at Stanbic IBTC Bank, Idejo St., Lagos.

According to the prosecutor, the accused approached the bank for a loan of N60 million for the construction of a petrol station.

“When it was, however, time to pay back, the accused presented various cheques, which were all dishonoured for lack of sufficient funds,” he said.

However, the Chief Magistrate, Mrs O.A. Komolafe, granted the accused to a bail of N10 million with two responsible sureties each in like sum.

The accused, however, pleaded not guilty.

The case was, thereafter, adjourned till Oct. 25, for mention.