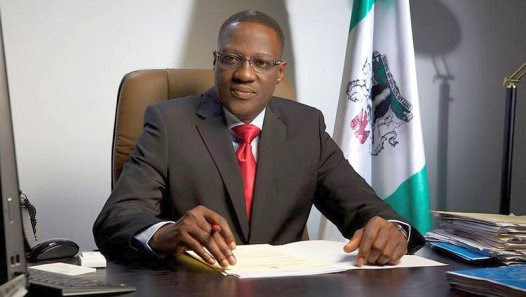 Kwara State Governor, Alhaji Abudulfatah Ahmed has made known his intention to contest for the Kwara South Senatorial seat.

The governor who recently defected from the ruling All Progressives Congress(APC) would be contesting under the platform of his new party, the Peoples Democratic Party (PDP).

The Governor, via a tweet on Saturday said he had to yield to the desire of his people to contest the senatorial seat.

In response to calls by my people and in keeping with my strong desire to upscale the excellent work we have done in all three zones of the state, through effective, purposeful representation, I have picked up the PDP nomination form for Kwara South Senatorial District.

Governor Ibikunle Amosun made headlines last week, declared his intention to run for Senate and Governor Abdulfatah, has joined the list of out-going governors to aspire for the legislative house.