Fast rising Nollywood actress and ex-Big Brother Africa star Beverly Ada Osu has sparked controversy after sharing a picture of her on Instagram. 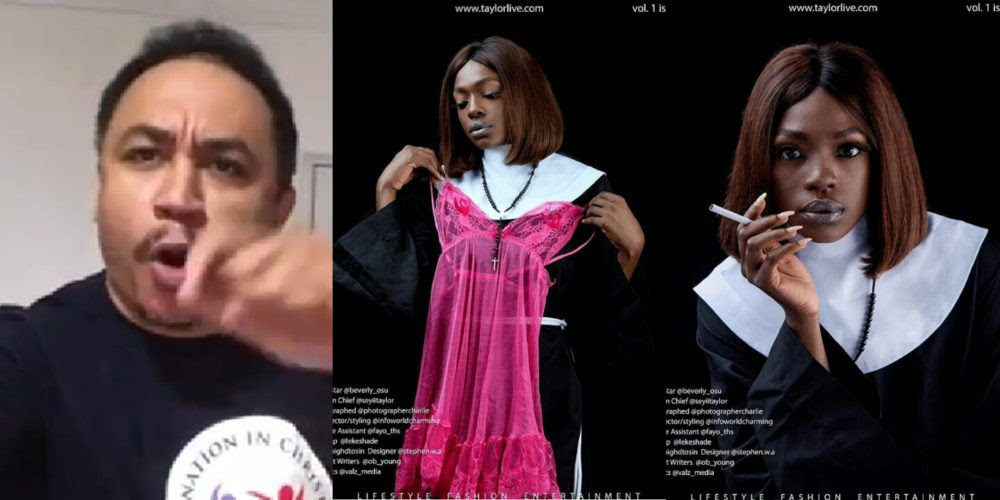 Beverly Osu days ago sparked outrage after posing for a Nigerian lifestyle magazine, the cover girl dressed as a nun, holding a cigarette and teasing audience with some chocolate skin.

This obviously got the attention of social media users. 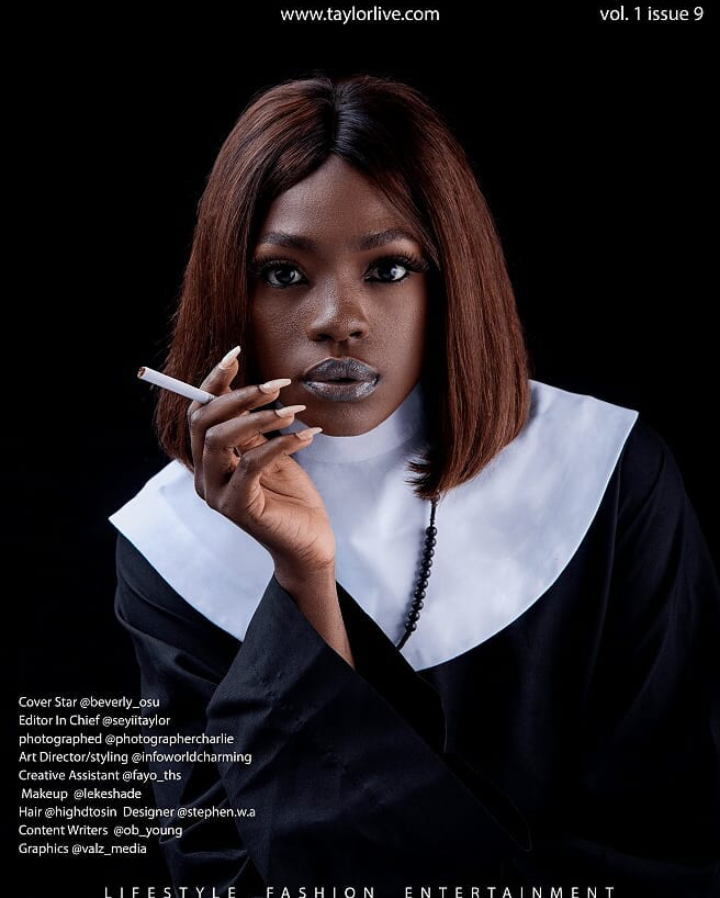 Majority blasted the young lady for disrespecting the Christian religion while few applauded her daring attitude. 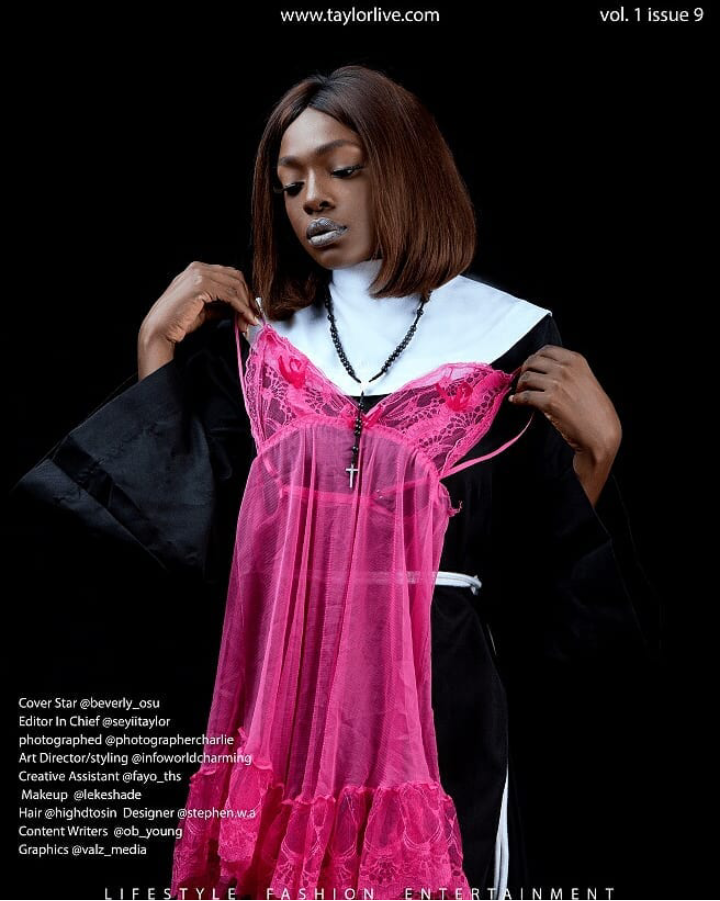 Part of who saw nothing bad in what she rocked was controversial Nigerian radio presenter, Daddy Freeze.

The Free The Sheeple leader disclosed that the nun outfit was created by man and not God, so he sees nothing wrong in the photo shoot. He also added that, her smoking in the outfit is not a big deal as he knows a lot of nuns and priests who smoke. 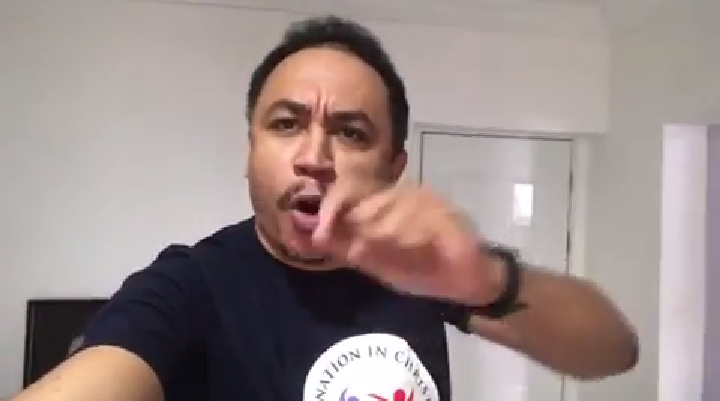