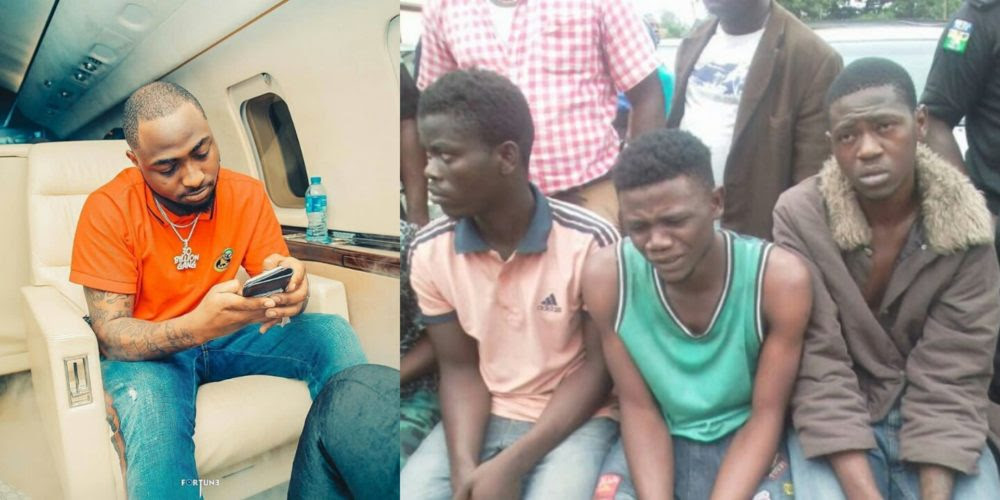 Tobi Adegoke, a 25-year-old suspected member of the Black Axe cult said he was lured into the group with promises that he would meet music star, David Adeleke alias Davido.

According to The Nation, Tobi Adegoke who said he was an upcoming music artist, said he believed meeting Davido would have helped his music career boom.

Adegoke was among 27 suspected cultists arrested from various parts of Lagos and paraded by Police Commissioner Imohimi Edgal on Wednesday. 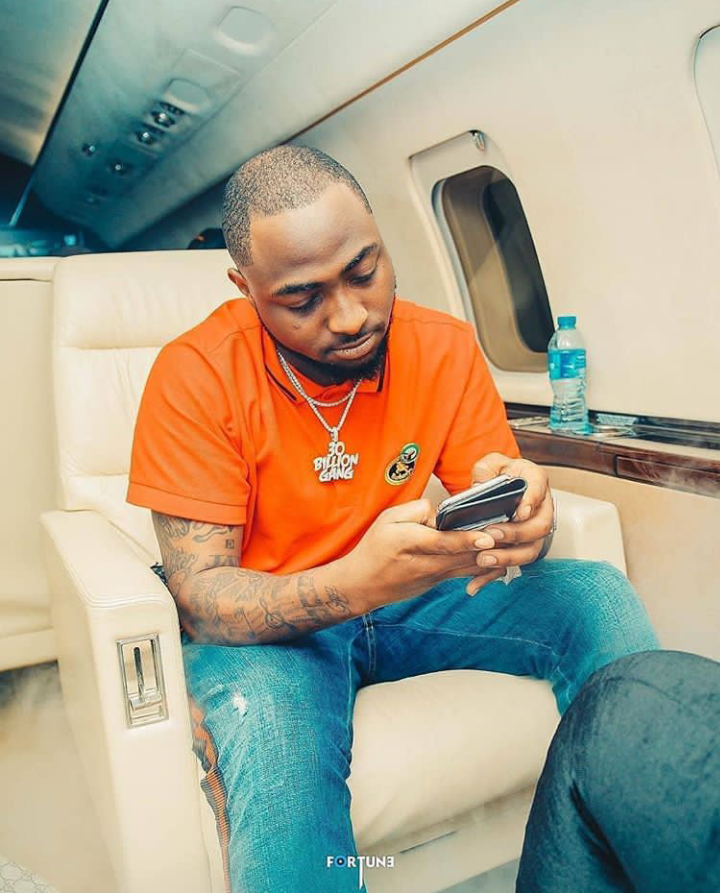 “I am an Aiye member (Black Axe). I have been in the cult for about two years. I was told that Davido was a member and if I joined, I will be able to meet him.

“It was the guy who initiated me that said so. He said he worked for Davido and that it will be easy access. But since I joined, I have not met Davido. They told me I’ll become a very popular musician but see where I am now.

“I am renouncing my membership of Aiye. I will never belong to any cult again. They should look at my face very well. They will never see me in their midst again.

“I lived at Oniru in Lekki. I used to be a domestic help. Since I joined, I have not done anything bad. I habe not killed anybody. I just wanted to be a famous musician.” 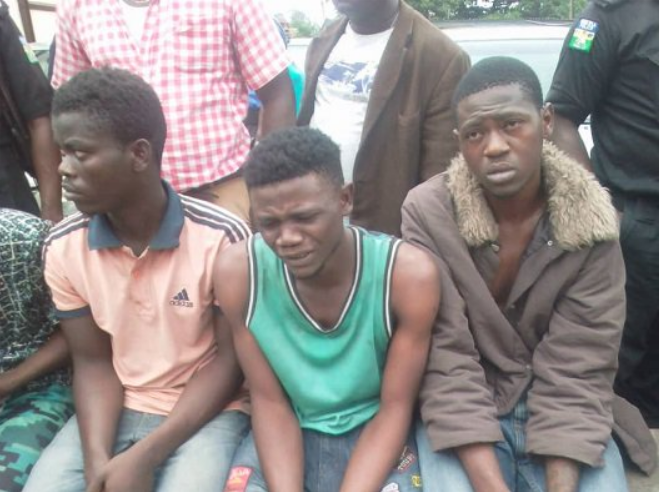 Urging other aspiring musicians to be patient, Adegoke said he regretted being on the fast lane, adding that if he had remained steadfast, he would not have landed into trouble.

Another suspect, Biodun Alade, 22, said he joined his own group about four months ago, adding that the teardrop tattoo on his left eye was not a cult symbol.

However, several others denied being cultists, insisting they were arrested during random raids carried out by policemen in their neighborhoods.