I am not dating Leo, I am single — CeeC 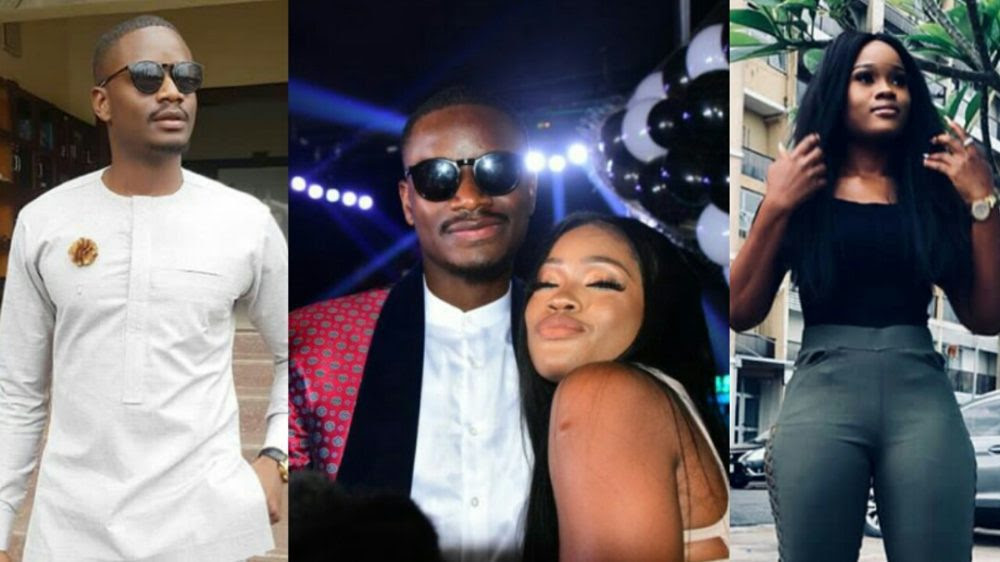 Reality TV star Cee-C has stated that she is single and also denied dating Leo, who was her colleague on the Big Brother Naija reality TV show.

She stated this in a recent interview with LITV. 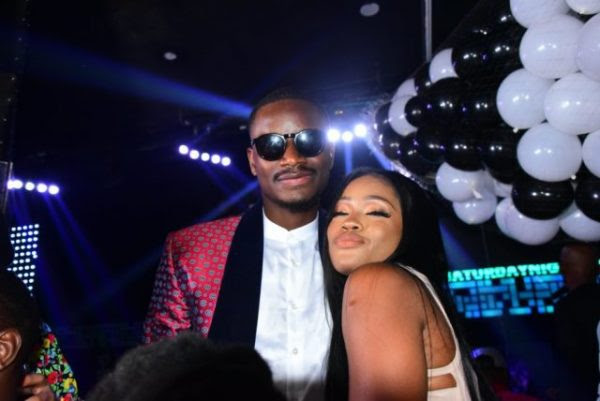 ”I am single, No, I am not dating Leo. He is my best friend” she said

It has been widely rumored for some months now that the duo are an item, after they were spotted together at different public functions.

It was even reported in some quarters the Cee-C is a regular guest at Leo’s home and she is being accepted by his family members. And recently the duo were also spotted in church giving a lot of their fans the confirmation that they could be dating. 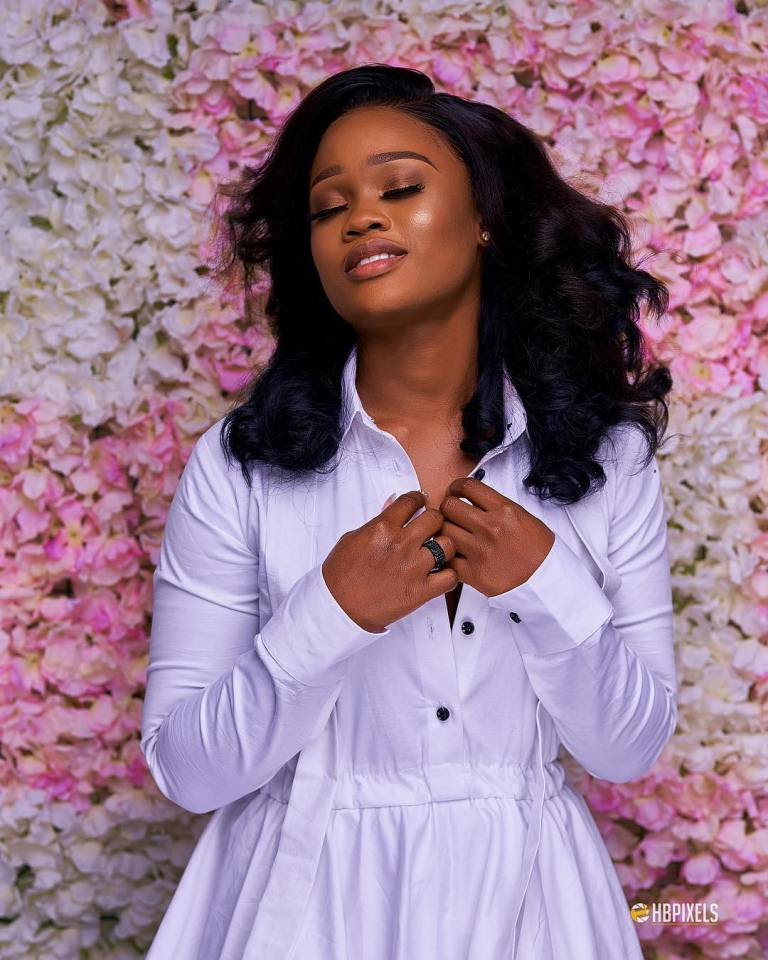 But from what was gathered from Cee-C’s latest interview and if we would go by her words, then it can be confirmed that they are not in any romantic relationship.

But trust the fans, they might find this hard to believe and will surely be looking out for more signals to connect the two of them.

Watch the interview below: