Nigerian lawmaker Hon. Omosede Igbinedion, representing Ovia South/West-Ovia North/East in the Nigerian House of Representatives has confirmed that Billionaire Femi Otedola, who is currently on his annual 3 months vacation, is PDP’s Governorship candidate in Lagos State. 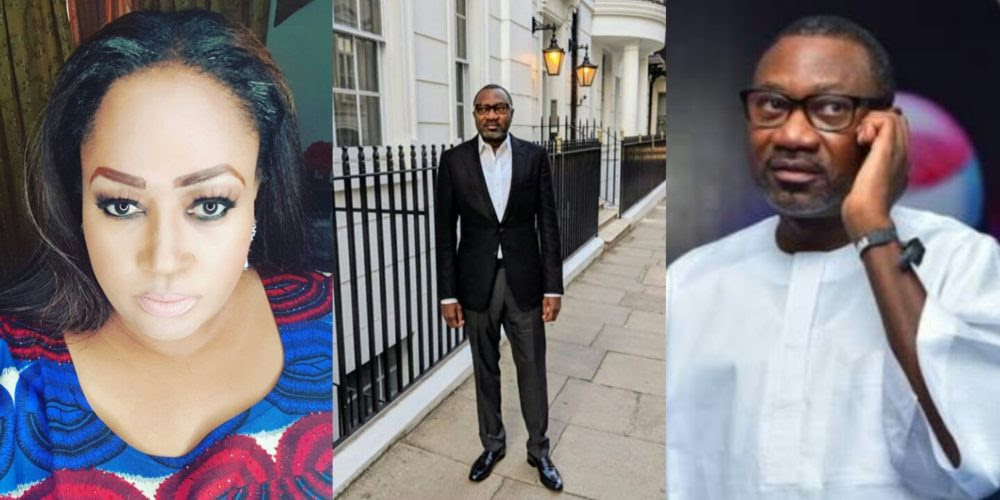 Hon. Omosede Igbinedion who took to Instagram to confirm the report, addressed Femi Otedola as the next Governor of Lagos State in 2019. She wrote on Instagram; 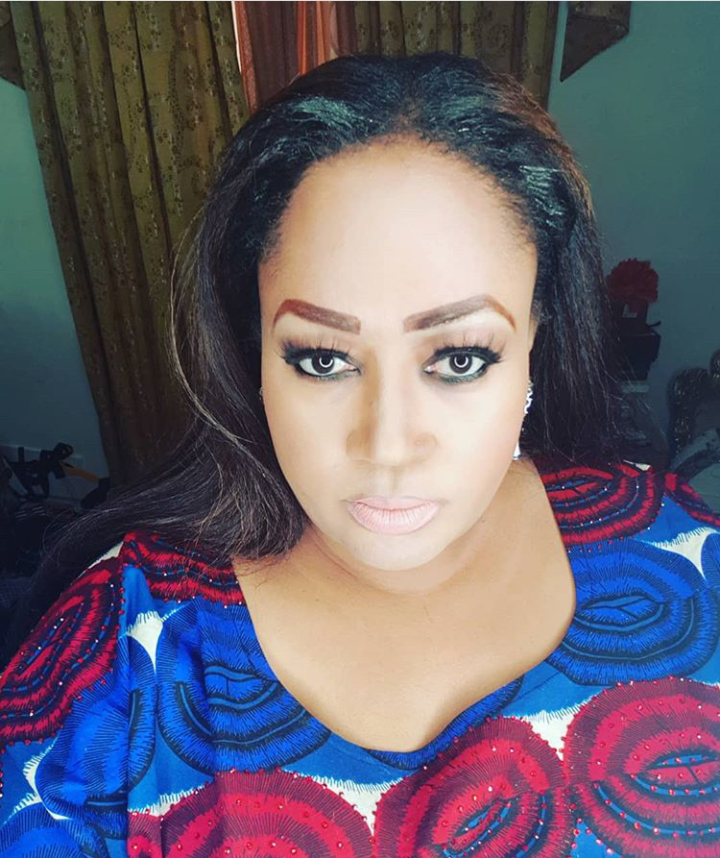 Congratulations to @femiotedola , the next Governor of Lagos State 2019. I am so happy you took this calling up,I know you will make an outstanding Governor. 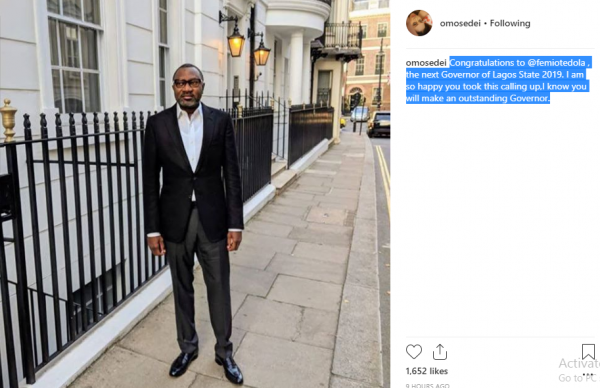 Meanwhile, we reported that Businessman and Chairman of Forte Oil PLC Femi Otedola, has “accepted” the offer of a governorship ticket by the Peoples Democratic Party (PDP).

According to Dele Momodu, Publisher of Ovation magazine, Otedola “personally confirmed” the news to him, meaning he will run against Akinwunmi Ambode, the incumbent Governor and candidate of the All Progressives Congress (APC), in 2019. 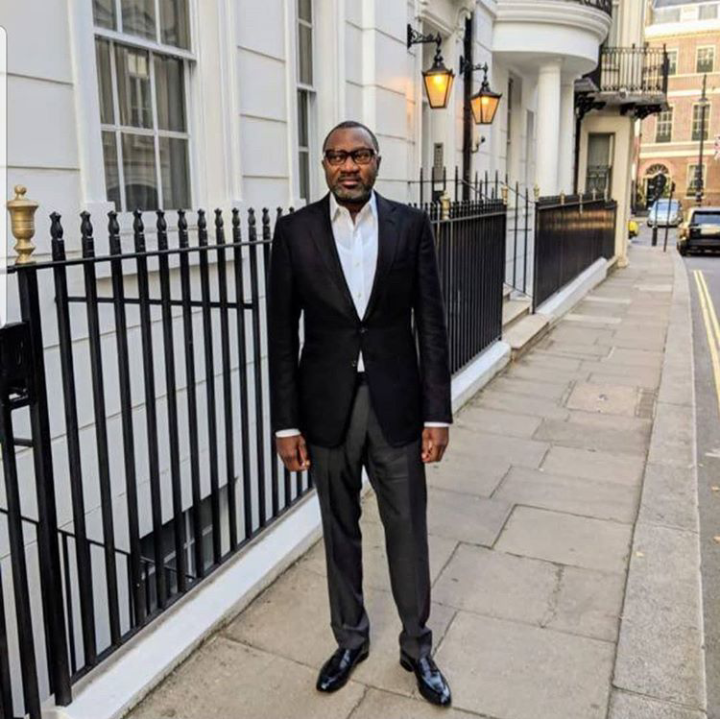 “In these three and a half years as your Governor, I have seen visible proof that we can achieve unbelievable things when we all come together with no more than our belief in our dreams.

“We achieved because you believed. But there is still a lot more to be done. But I am not daunted. I am not tired. And I am sure you feel the same way because we all envision a better Lagos, a Lagos of our dreams.

“So, I humbly call you again, to give me your support as I seek to continue with your mandate to steer the affairs of our State. I ask you to believe again and together, let’s achieve more,” Governor Ambode said.