“Give me one hit Lord, make me blow like Odunlade – Cobhams Asuquo 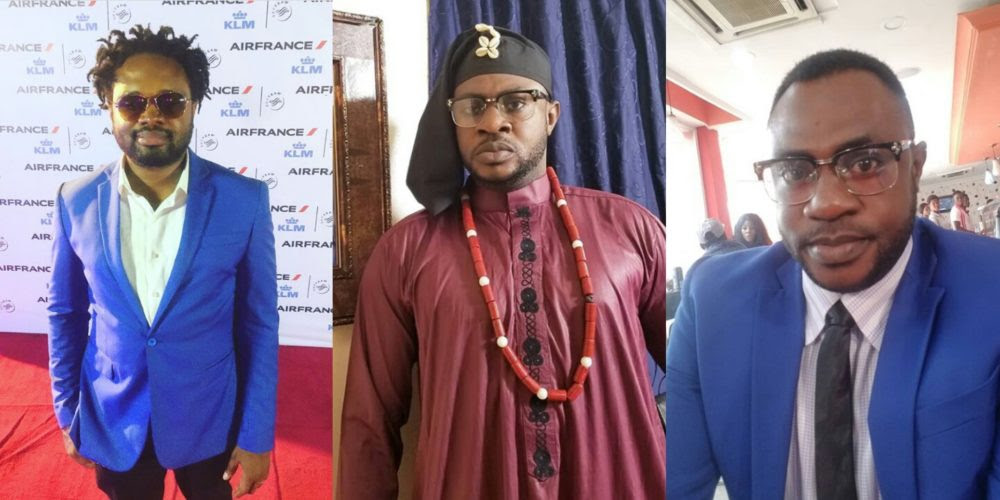 Odunlade Adekola who has been described as the reigning Yoruba actor bagging endorsements upon endorsements, has won the admiration of ace music producer, Cobhams Asuquo. 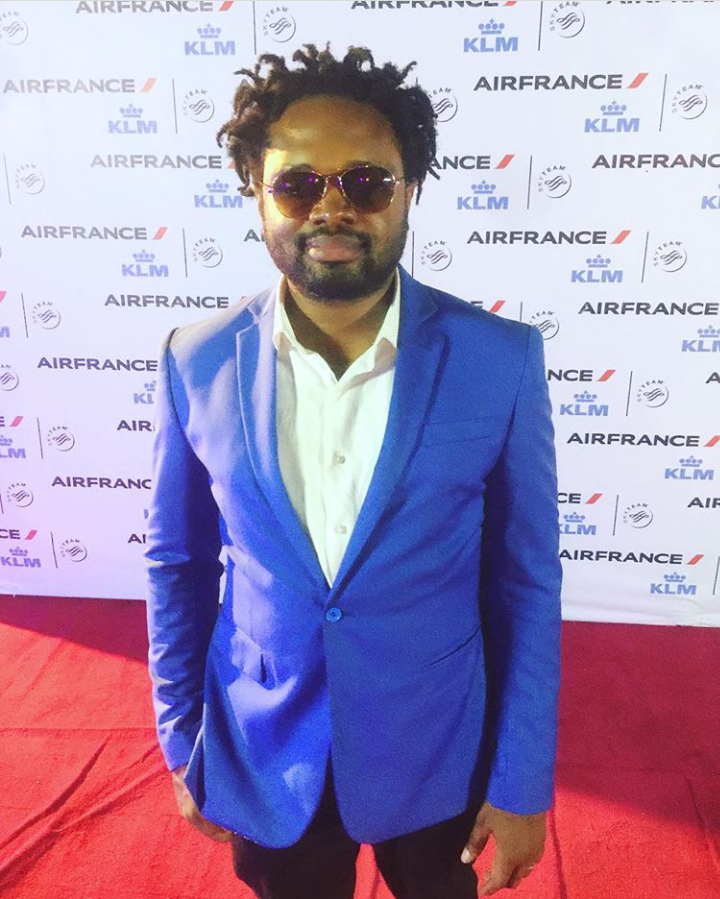 Talented Musician, songwriter and producer Cobhams Asuquo has revealed his love for top actor, Odunlade Adekola with the lyrics of a new song which he performed during the last AMVCA in Lagos.

The ace songwriter in the song has made it clear that he is not oblivious to the success of the top actor who won the award for best actor in a comedy movie. 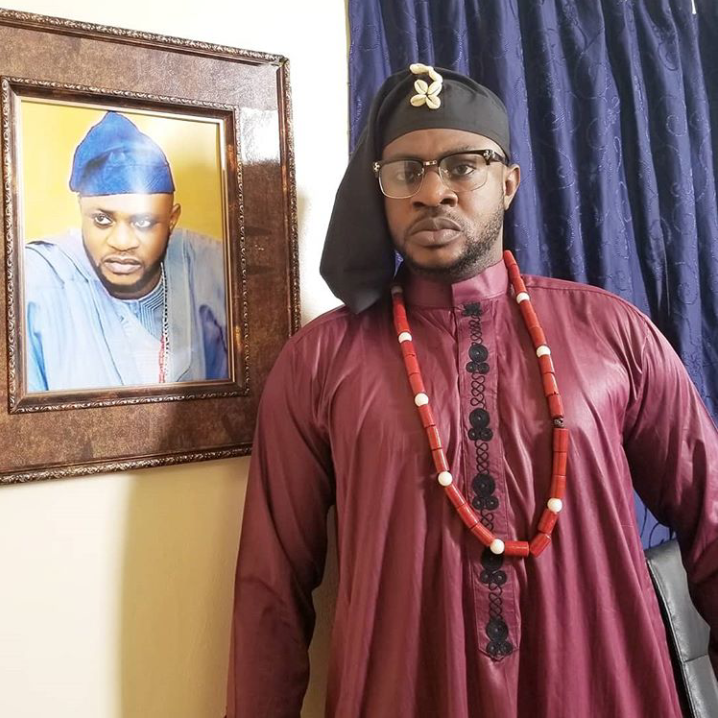 In the song Cohbams begs God to give him one hit that would make him blow like Odunlade! While he also mentioned a number of other top stars, Odunlade seems to be the chorus of the song.

“Give me one hit Lord, make me blow like Odunlade…” he sings.

The actor has reacted to this, saying he feels humble and elated that a success like Cohbams has mentioned his name in a song.