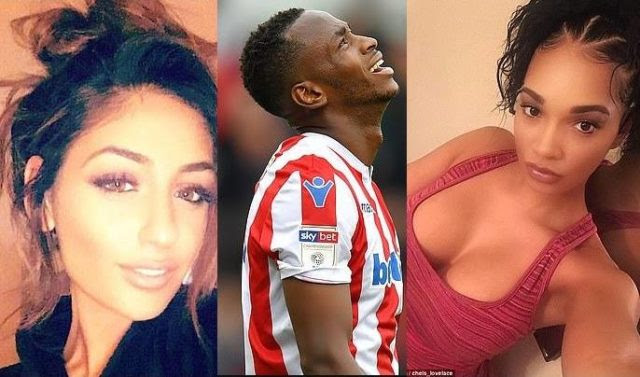 Footballer Saido Berahino is at the ­centre of a legal battle over claims he has fathered a hat-trick of children in less than two months.

The Sun reports that Stoke striker is named on birth certificates as the father of two babies — born on May 30 and July 17. His lawyers are in talks with another woman who claims he is dad of her tot born on July 15.

On the pitch, Berahino, 25, finally ended a 913-day scoring drought in Stoke’s 2-0 Carabao Cup win over Huddersfield in August. But he’s still fathered more kids than he has scored goals this season.