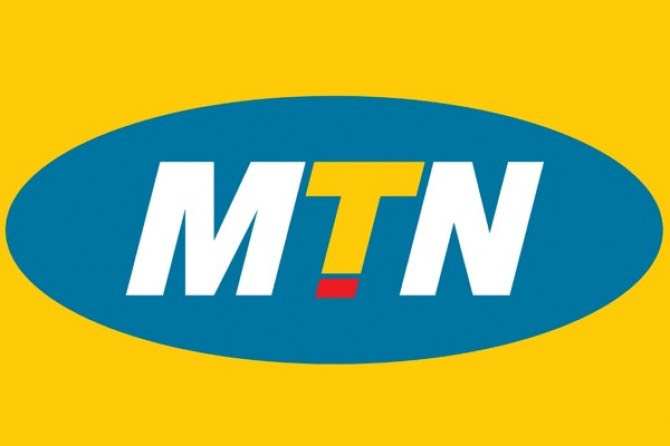 The Federal Government on Tuesday asked MTN Nigeria to pay taxes of $2bn (N700bn), six days after the Central Bank of Nigeria (CBN) ordered it to repatriate $8.13 billion ‘illegally taken out of the country’.

This has been confirmed by the telecom giants, who said in a brief statement that the Attorney General’s office gave “notice of an intention to recover the $2 billion from MTN Nigeria.”

But an MTN’s spokesperson Funsho Aina denied any wrongdoing, saying that the company has fully paid all its taxes and was not owing the country any dime in tax.

“Based on the detailed review performed, MTN Nigeria believes it has fully settled all amounts owing under the taxes in question,” Aina said in the statement.

It’s been a stormy week for MTN as bare six days ago, the CBN ordered it to bring back to Nigeria $8.13 billion ‘illegally repatriated’ to South Africa.

Following the crackdown by FG, MTN shares were sent tumbling by as much as 7.5 percent to an almost 10-year low.

The company is no stranger to breaching Nigeria’s extant laws since it began operation in 2001.

MTN was fined $5.2 billion in October 2015 by the Nigerian Communications Commission [NCC] for failing to disconnect millions of unregistered SIM cards on its network.

The fine was later reduced to $1.7 billion [N330bn] after a series of negotiations with the Nigerian government, and the company paid N165bn, half of the fine, as at March, 2018, according to the NCC.