The IG also warned the F-SARS operatives not to invade people’s phones and laptops unless they have a court order or an instruction from the commissioner of police in charge of a state police command. 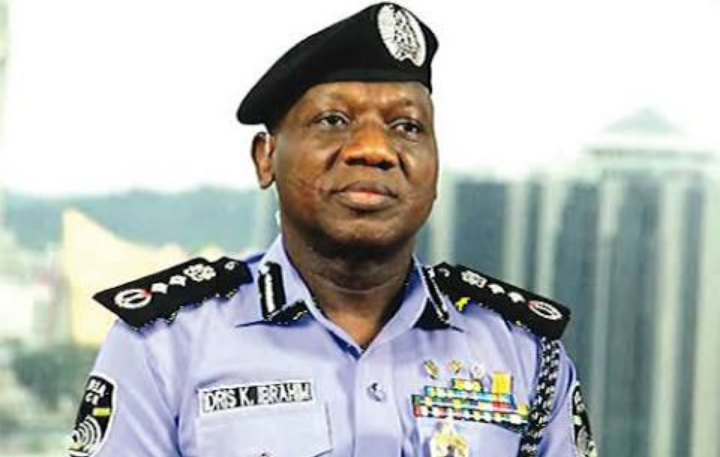 Anyone who violates the new rules would be dismissed from the force immediately, said the IGP during a workshop on the reformed F-SARS in Owerri, Imo state.

Ibrahim, who was represented by the Deputy commissioner of police in charge of the IGP’s X-Squad, Amaechi Elumelu, said that any F-SARS operative who handles cases not related to armed robbery and kidnapping would equally be dismissed from the Nigeria police force. 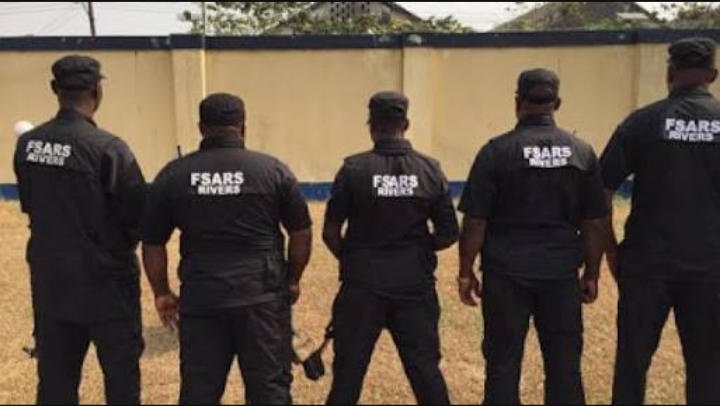 Under the new era in F-SARS, operatives must be professional and respect the rights and privileges of all citizens, he said.

The IGP regretted that in the last two years, the Unit which used to be considered the most elitist and professional Unit of the Police force because of its conduct, had been riddled with allegations of abuse and excesses which made the public to call for its disbandment.

“Under the reformed F-SARS, it is illegal to search suspects phones, computers, or inquire about their bank account details without proper authorization.”

“Henceforth, the F-SARS Commanders must get directives from the State Commissioners before invading people’s privacies. Any officer who disobeys will be dismissed.”

The police boss disclosed that all operatives of F-SARS would undergo medical evaluation in order to guarantee their mental, psychological, emotional conditions.

He advised all F-SARS operatives to be computer literate in order to adapt to the current innovations going on in the department.

The police boss warned the operatives not to detain any suspect for more than 48 hours without a remand order from the court.

He also called for the establishment of a medical department in F-SARS so as to provide medical assistance to sick suspects.

The F-SARS commander in Imo state, Geoffrey Victor, a chief superintendent of police, said that the Unit under his supervision would obey and carry out the IGP’s instructions under the reformed F-SARS to the letter.