Beyonce’s former drummer accuses her of using witchcraft on her 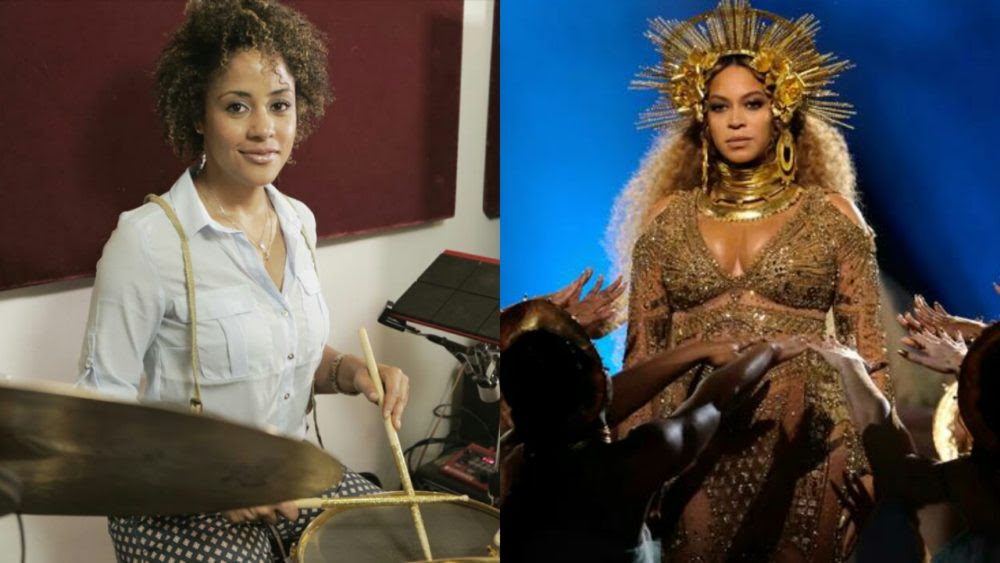 Award wining Ameriacan singer, Beyonce has been accused of using witchcraft on her former drummer, Kimberly Thompson, for the many years she worked with her.

Kimberly, who was Beyonce’s drummer for 7 years, claims the mother-of-three has wrapped her up in practices of “extreme witchcraft” and has been using her spells to control her finances and keep her on surveillance, The Blast reports.

Furthermore, Thompson alleges in the paperwork that Bey subjected her to “extreme exhaustion, magic spells of sexual molestation, loss of a man, jobs, theft of homes, large losses of money, extreme theft of intellectual properties, the murder of my pet kitten, magic spells on my lovers, and numerous broken relationships. 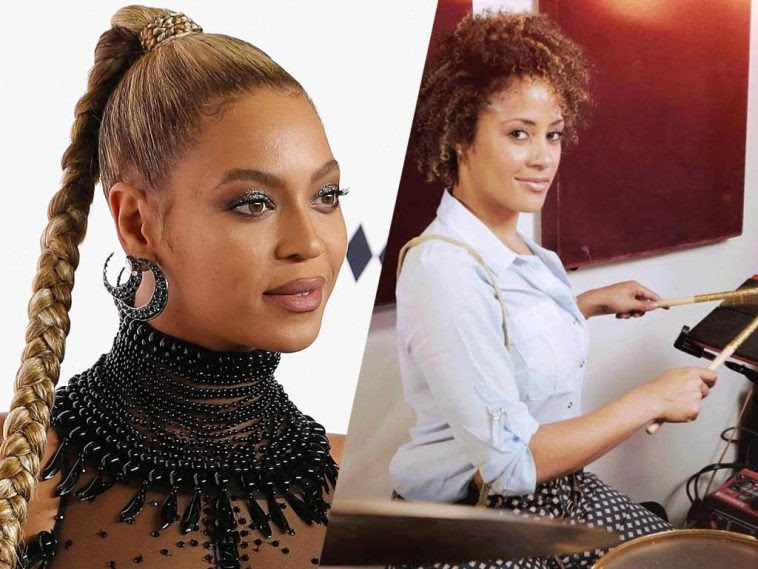 ”According to the very bizarre court documents obtained by The Blast, Kimberly Thompson says:
I worked for her as her drummer for her band for 7 years.

Kimberly also believes Beyoncé has been taping her phones and controlling her finances.

There’s no explanation as to why Kimberley thinks Beyonce would be doing this, the publication says her restraining order was denied.

Efforts to reach the Beyonce and Kimberly team have not been fruitful and Beyonce’s management has not either released any statement in that respect.