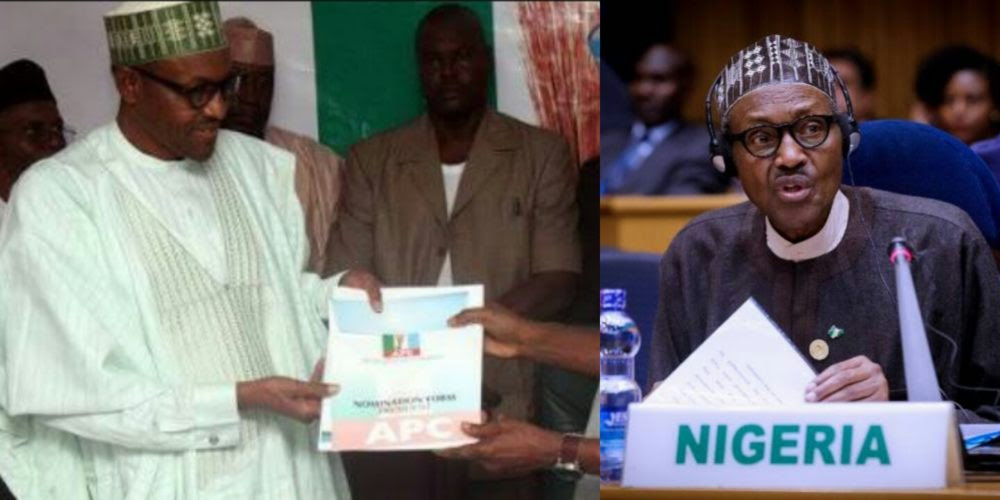 The All Progressives Congress (APC) has announced new rates for its various nomination forms including that of the presidency ahead of the 2019 general elections. The ruling political party also announced its activities that would culminate in the exercise. 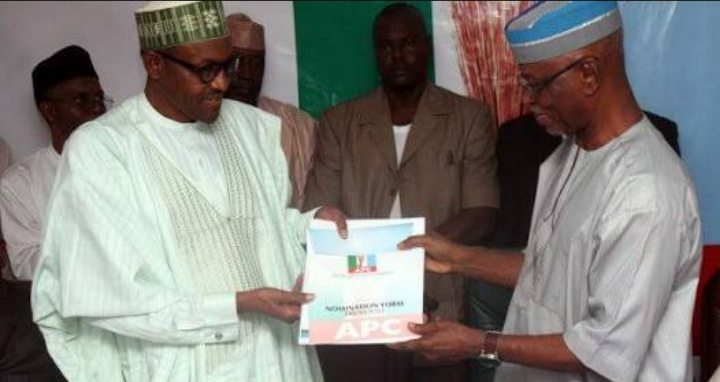 This comes days after President Buhari reportedly cried out saying that he could not afford the amount. Many Nigerians had also criticised the ruling party, which prides itself as progressives, as they questioned the rationale behind the prices for the forms.

Some also compared the prices with those of the Peoples Democratic Party (PDP) as well as other opposition organisations like the Action Democratic Party (ADP) which amounts are either reduced or declared free for some sets of people.

According to a terse statement from the party, said its expression of interest form for the presidential election would now sell for N45 million down from the initial N55 million that was earlier speculated.

The party also announced that its governorship election forms would now cost N22.5 million with that of the Senate will cost N7 million. 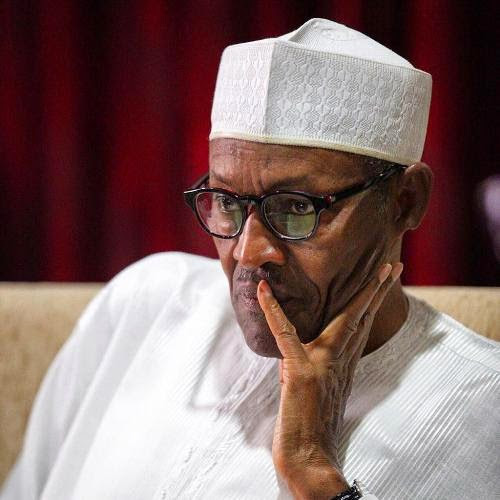 Also, its House of Representatives forms would cost N3.85 million while those of the House of Assembly will sell for N850,000.

The party also said all female aspirants and those who are physically challenged would have a 50 percent cut in the purchase of each of the forms for elective positions.