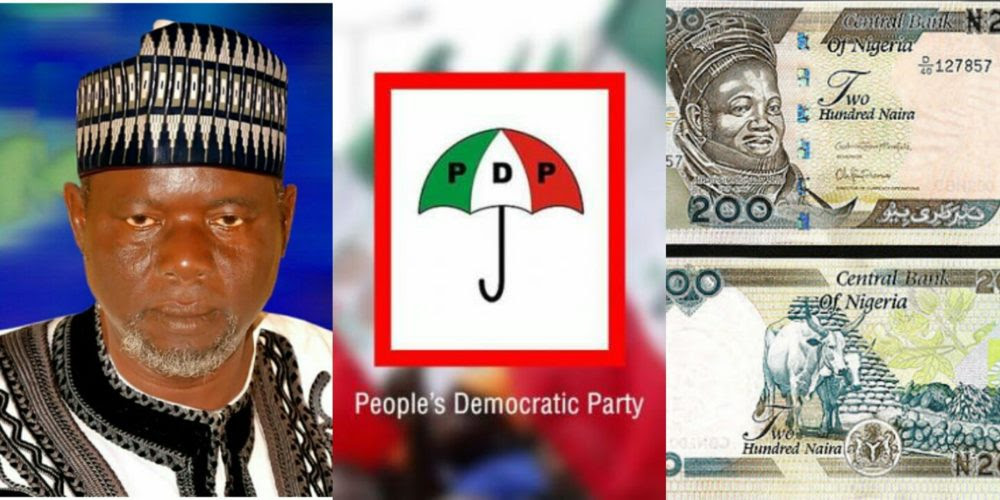 Malam Hamidu Tafida, a presidential aspirant on the platform of the Peoples Democratic Party (PDP), on Saturday, September 1, appealed to Nigerians to purchase a nomination form for him.

Tafida made the appeal in Jalingo while declaring his intention to contest the 2019 presidential election, NAN reports. 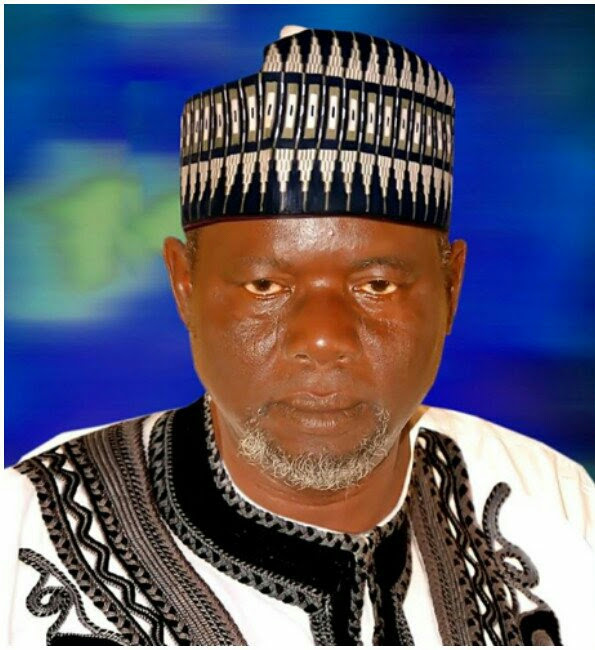 He said the situation in the country required sacrifice by all citizens in order to get things right and overhaul the nation. “I wish to officially make public my intention to run for the presidency of Nigeria.

“Let me appeal to one million Nigerians to put together N200 each and purchase nomination form for me to enable me actualise this ambition for the good of all,” he said. Tafida, a deputy director at Jalingo local government council in Taraba, noted that Nigerians should be wise and resist attempts by “political merchants” to continue to stifle the country’s development. 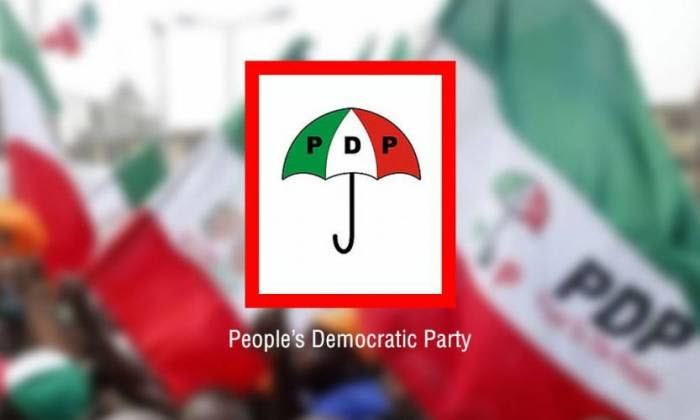 He said that if elected, he would tackle corruption and insecurity head-on by doing away with impunity, to pave way for rapid development.

The aspirant also promised to create jobs through mechanised agriculture and rapid industrialization.

“Nigerians have suffered enough; it is time to make sacrifices for a better society,” he said. He advised the people not to bow to the current menace of vote-buying, saying that such practice could cripple the country.