With win against Valladolid, messi reaches another milestone 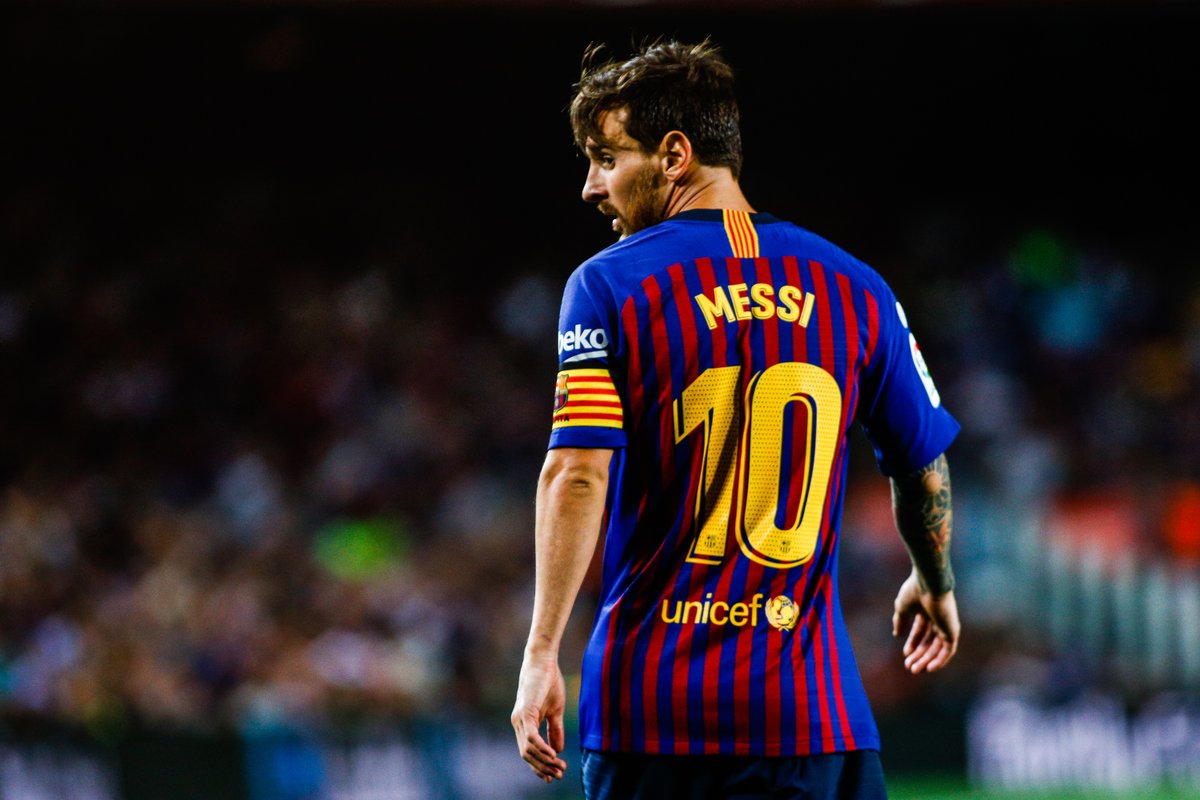 Ousmane Dembele may have stolen the headline with his lone strike being just enough  to see Barcelona past Valladolid but it was Messi who reached another milestone in his career.

The Argentine now has 45 LaLiga matches under his belt without a loss. Barcelona were although beaten in the 2016/2017 season in a match corresponding to match day 36 but Messi did not feature in that match. He was not even named on the match day squard, thereby making his own unbeaten run intact.

Messi’s unbeaten run started after they lost to Malaga on April 8,2016.