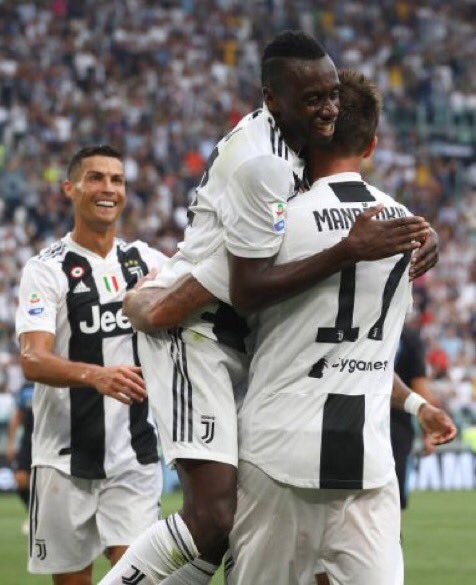 Juventus superstar, Cristiano Ronaldo, played his second competitive match in a Juve shirt today. Juventus won, but he is still yet to open his goal account with the club.

The five times Ballon D’Or left Real madrid having won it all with the Los Blancos and needed a new challenged during the transfer window. Expectations are high and his fans are still waiting for his first goal for the Turin side.

He almost scored the second goal of the match in the 75th minutes, only for the ball to bounce off his ankle and into the path of Mario Mandzukic, who duly converted the chance. He didn’t join with his team mates to celebrate at first as he held his head in disappointment.

See his reaction below: