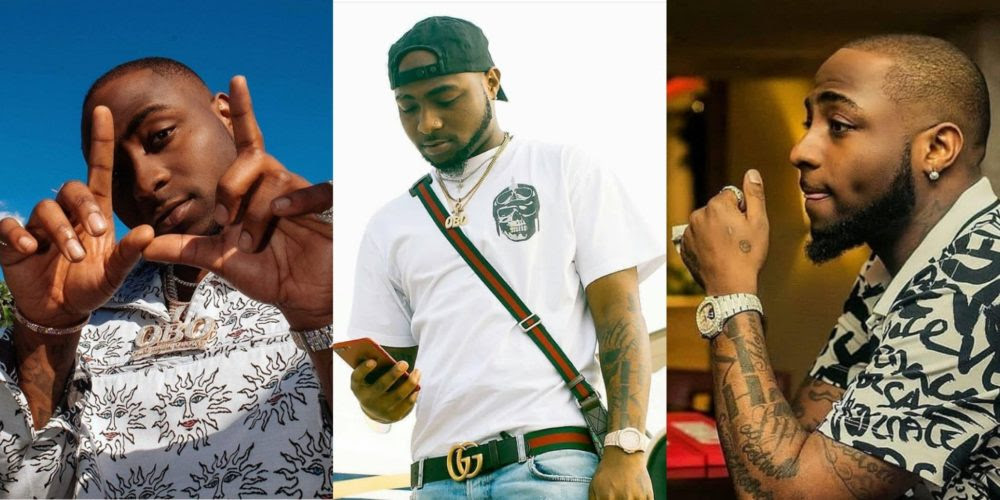 Nigerian musician Davido has finally released his new song Nwa Baby and it has been received with mostly positive comments. 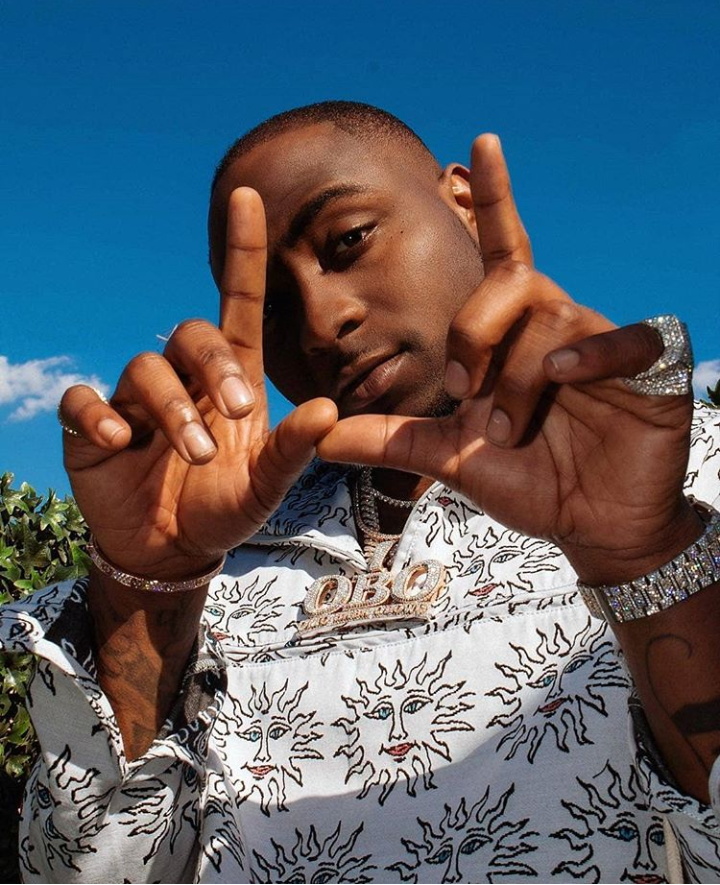 Produced by Fresh and Speroach Beatz, the song sees Davido singing about his girlfriend who has stolen his heart. He also borrows a line from Akon’s hit song Lonely. 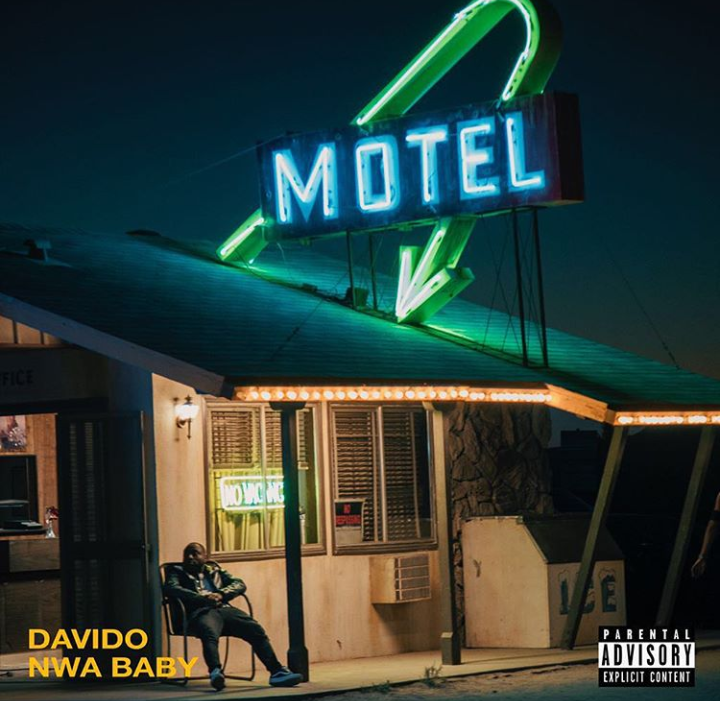 Nigerians and celebrities alike have taken to social media to share their thoughts on it with a particular fan going as far as calling the new tune trash. 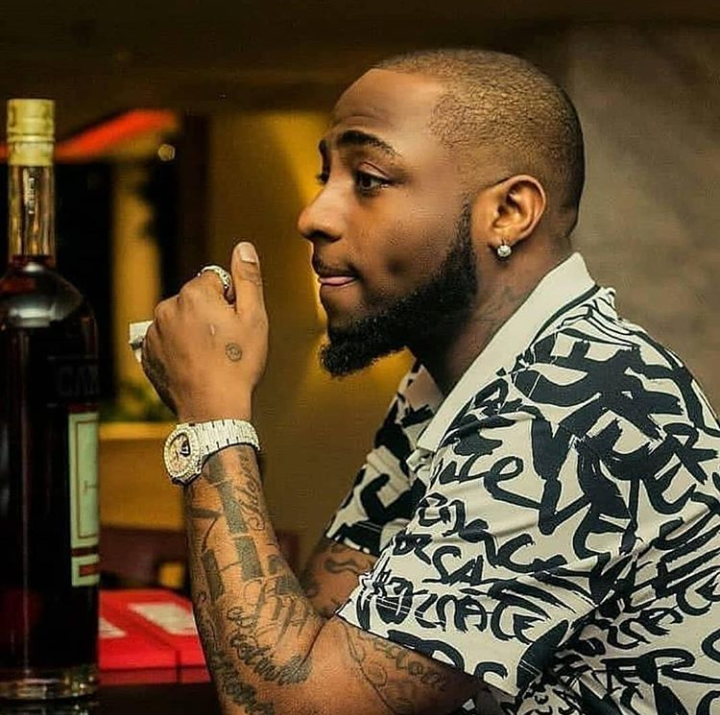 Nwa Baby is a:

When u are the best
Dem go rush u @iam_Davido 😊😊

If u don’t love davido Abeg u be alien 👽😁😁😁😋😋
Davido na u be the real baddest worldwide 🙌🏽🙌🏽 respect pic.twitter.com/5dx7AG6YoE