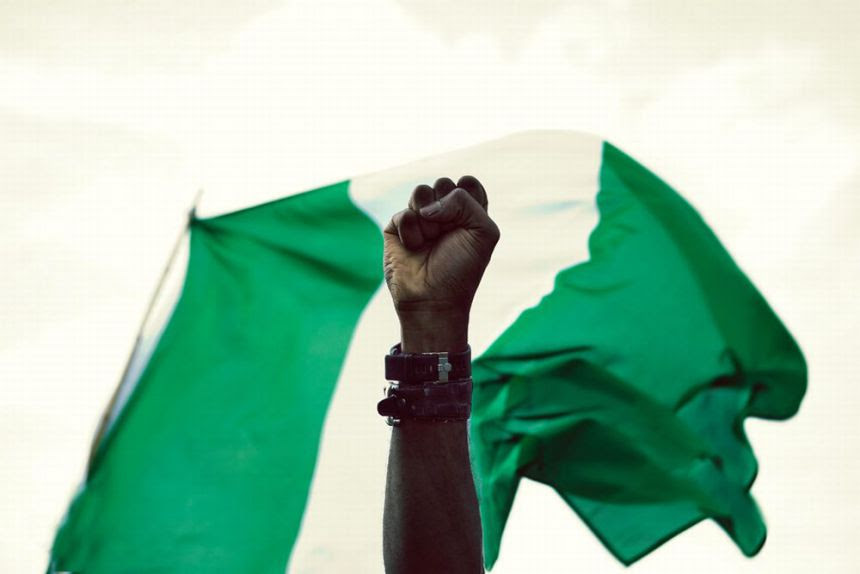 Abdulwahab Abdulrahman, a former assistant to the sacked director general of Department of State Services, Lawal Daura, has accused his former boss of extensive corruption and portrayed him as a man who serially betrayed his boss, President Muhammadu Buhari, for money.

The Chairman, Independent National Electoral Commission(INEC), Prof. Yakubu Mahmood, has assured that the National Assembly may consider the 2019 General Elections Budget of N242 billion for passage next week.Mahmood made this known in an interview with newsmen, after an executive session with the leadership of the National Assembly on Wednesday in Abuja.

Alex Enumah in Abuja A High Court of the Federal Capital Territory (FCT) in Jabi, Abuja, wednesday ordered the Nigerian Police to halt its interrogation of the Senate President, Dr Bukola Saraki, over the Offa bank robbery, pending the determination of a fundamental rights suit brought against the federal government.

Septuagenarian killed with stone in Benin

A 70-year-old woman, identified as Helen Udugbezi, has been reportedly killed by suspected Septuagenarian with stone in Benin

A leading member of the Peoples Democratic Party (PDP) has revealed to Daily Times of Nigeria the offers his party has made to Senate President Saraki, Dogara, Tambuwal, Ortom, others to defeat Buhari

Why I moved to APC Akpabio

Senator Godswill Akpabio says his defection to the ruling All Progressives Congress (APC) from the Peoples Democratic Party (PDP) is done to promote national interest.

He made the call while addressing a World News Conference in Abuja on Wednesday. Saraki said that to forestall a recurrence of the incident, an investigation should be carried out and perpetrators brought to book