The grieving mum of a baby who ‘died’ at seven months realised the tot was still alive at her funeral – and only made the discovery because they couldn’t afford a coffin. The baby was found to be still breathing inside a church in the city of San Pedro Sula, Honduras after being declared dead at the nearby Rivas hospital. 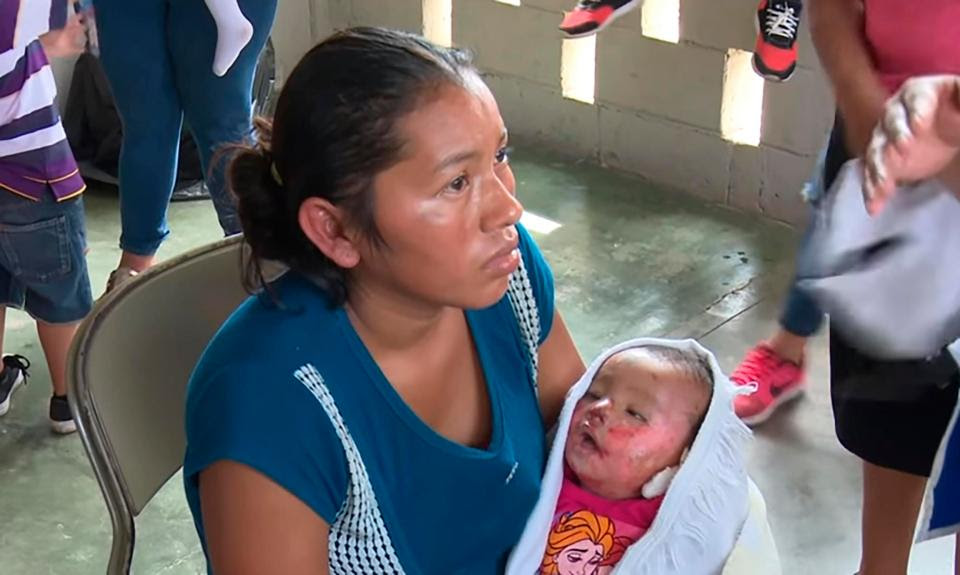 She had been admitted with convulsions, diarrhoea, severe hydration and blistered skin caused by a bacterial infection on August 3.

The girl – named as Keilin Johanna Ortiz Montoya – was declared dead after four days in intensive care at the paediatric unit.

After a candlelit vigil at an aunt’s house, the baby was taken to a church for the funeral.

After mum Ives placed the body on a chair – because she couldn’t afford a coffin – she noticed that little Keilin was still breathing.

She then rushed to a local clinic, where docs gave her medicine and took her to A&E.

The head of the hospital’s Paediatric Department, Elba Campos, said that the incident was being investigated, but that it was too early to reach any conclusions.

Keilin is still said to be in a serious condition.