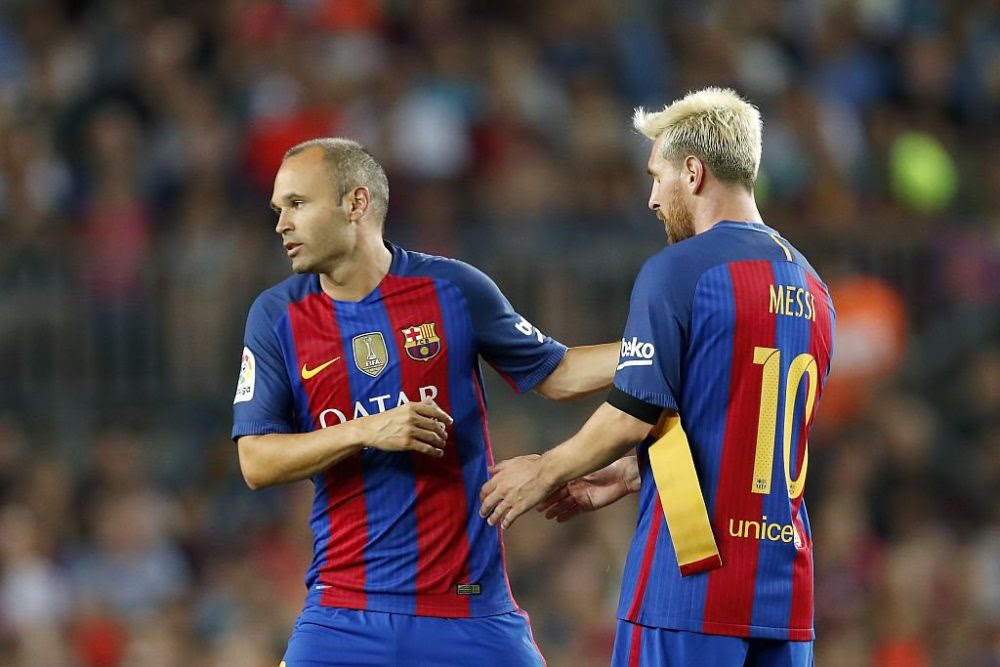 Lionel Messi has been officially named new captain of Barcelona following Andres Iniesta’s exit from Camp Nou. The Argentina international takes over from Iniesta following his move to Vissel Kobe in the J League at the end of the 2017-18 campaign.

The 30-year-old has worn the arm-band for the Catalan giants on numerous occasions before he was named vice-captain since 2015. 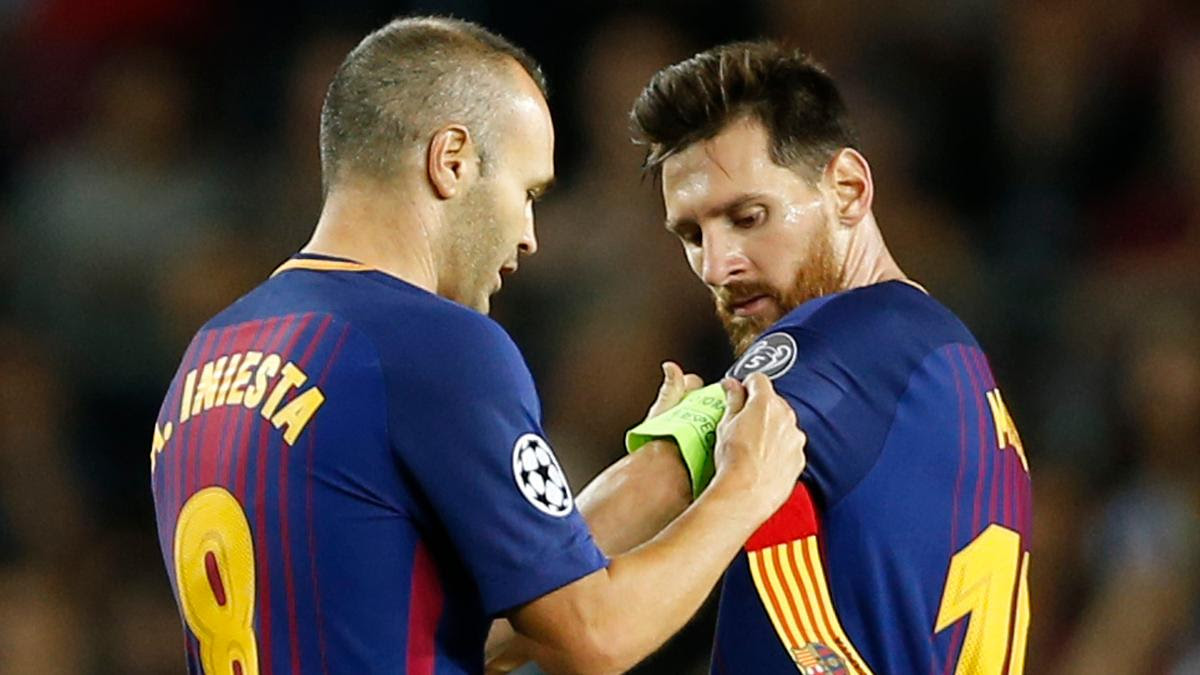 Sergio Busquets will now occupy the position as vice-captain while Gerard Pique and Sergi Roberto have joined the four-man leadership team, with the quartet all graduating from the club’s academy.

The five-time Ballon d’Or winner will be aiming to lift his first trophy as captain on Sunday when Ernesto Valverde’s side take on Sevilla in the Spanish Supercopa. Messi and his team-mates lost just one game on their way to winning La Liga last season, and kick off the new season against Alaves on August 18.

The Nou Camp outfit also won the Copa del Rey last season but they crashed out of the Champions League at the quarter-final stage to Roma.

Valverde has moved to bolster his squad with the signing of Malcom, Arthur, Clement Lenglet and Arturo Vidal this summer.