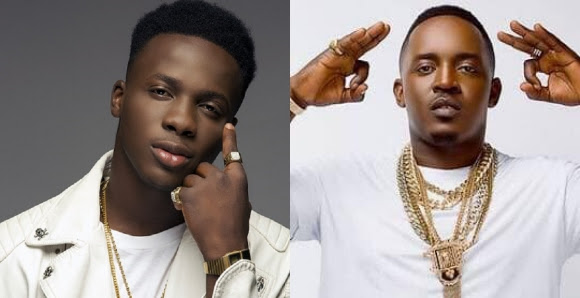 Koker’s exit from the label became obvious a few days ago when he dropped his latest song ‘Daddy’ featuring Falz under his own ‘Koke Boy’ imprint as against the usual Choc Boy imprint. All information about Chocolate City on his social media handles have also changed to his ‘Koke Boy’ movement.

Back in November 2017 when news filtered that Koker may be leaving the label, he told Punchng that, ‘does it look like I’m not with them anymore? There is no truth to any rumour whatsoever. My selling point is simply about me being myself”.

Though Koker and Chocolate City are yet to officially speak on his departure from the label, it is confirmed that Koker has indeed moved on but maintains a good relationship with the label and his new EP scheduled to drop later this month features MI Abaga will be released under his ‘Koke Boy’ imprint.

Koker got signed on to Chocolate City in 2015 and released his singles like ‘Do Something’, ‘Kolewerk’, ‘Bokiniyen’ and ‘Wavy’.