I’m not keen on going international, I only do it for the culture – Davido 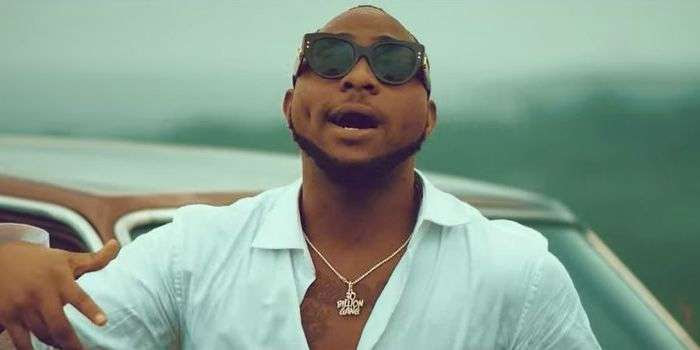 The award-winning singer is among those promoting the Afrobeats genre on the global scene.

But Davido said he is only making international moves because he feels a sense of responsibility to promote “the culture”.

“To be honest, me, I’m not into this international stuff but I’m really doing it because I’m one of those people pioneering this movement,” the ‘Fia’ singer said in an interview with Pause.

“I have to put a cape on my back and do it for the culture but I always prefer being at home.”

When asked about African artistes in the diaspora who are trying to connect with the Nigerian audience, Davido said they should relocate to the country.

“If they’re trying to reach somewhere it’s the best place to be,” he said.

“But it just depends, to be honest. Mr Eazi was in London, then he came back.”

Comparing the African market to the European market, Davido said the vibe back home is bigger because “Africa can do 18,000 people, it’s crazy, but here (Europe) it’s like 8K, 10K.”

Davido is currently gearing up to release his new album in September, after which he intends to headline a concert at the O2 Arena in London.