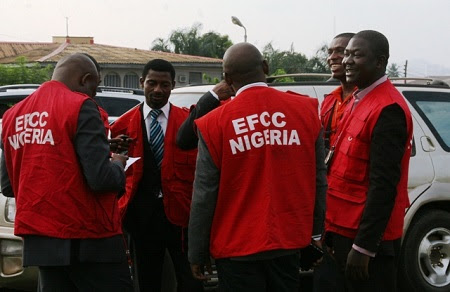 The Economic and Financial Crimes Commission (EFCC) has frozen the bank accounts of the Akwa Ibom state government.
A top official of the government disclosed this to TheCable on Wednesday.

The source said Udom Emmanuel, the governor, and accountant-general of the state were shocked by the development.

The report of the freezing of Akwa Ibom government accounts happened 24 hours after the commission blocked those of Benue government.