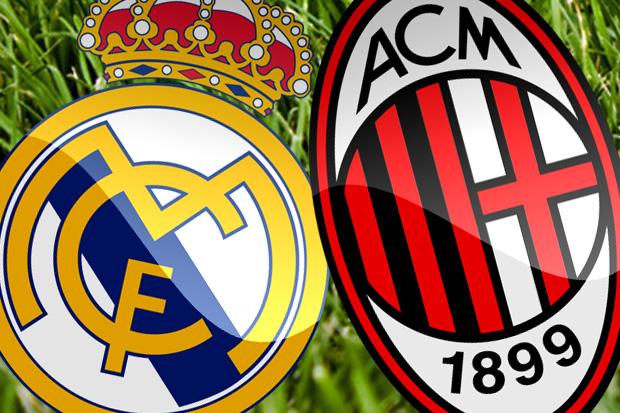 It took Karim Benzema just 2 minutes to open the scoring after Carvajal’s cross was put just on his head in the Santiago Bernabéu Trophy which was played to mark the 60th anniversary of both team’s meeting in the European cup finals. Although Gonzalo Higuain also restored parity in the fourth minute.

Real Madrid were in ascension from that period and got the deserved second goal  through Bale. Even when AC Milan were supposed to be mounting pressure to get back into the game, it was Real Madrid that was causing problems with their crisp passing around the final third.

They appeared so calm and full of confidence that they even put the game  to bed in injury time through Borja Mayoral.

This is sure a good way to prepare for the UEFA super cup against Atlectico Madrid which comes up on August 15.