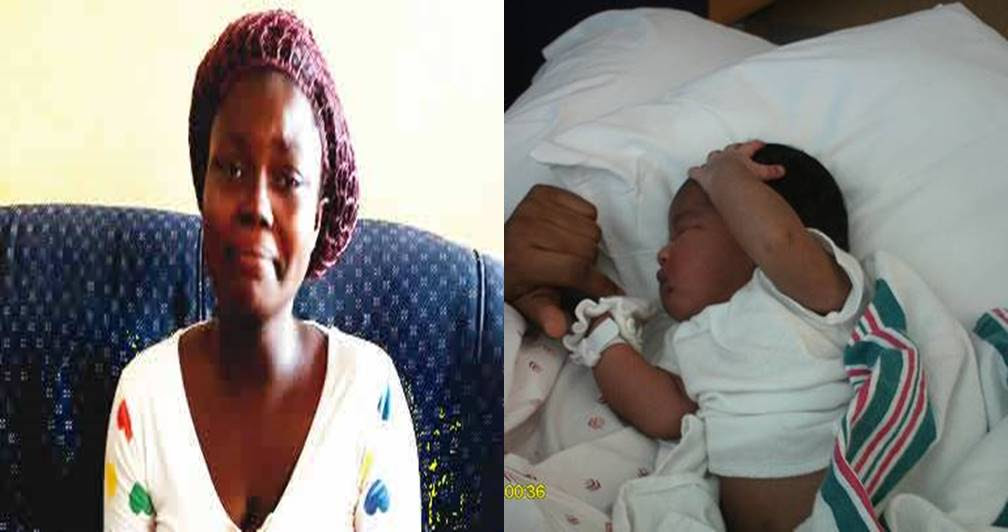 Operatives of the Edo State Police Command have begun investigation into the alleged sale of a six-week-old baby by her a 23-year-old mother, Miracle Johnson.

The Commissioner of Police, Mr Johnson Kokumo, who confirmed the incident, described it as a serious offence.

PUNCH Metro gathered that Miracle sold the baby, Greatness, to an orphanage in Onitsha, Anambra State, for N200,000.

It was learnt that the nursing mother, who hails from Agenebode, in the Etsako East Local Government Area of the state, was paid in cash.

She was said to have used part of the proceeds to buy a mobile phone.

Miracle, a mother of two, blamed her action on frustration and the inability of her husband to take care of her and her other children.

She said she was persuaded by one Mama Joy, said to be at large, to sell the infant and give the money to her husband to start a business.

She said, “My baby was born on July 2. I sold her due to frustration. My husband was just struggling (to provide for us).

“My friend (Mama Joy) said that since my husband was not taking care of me, if I did it (sold the baby), I could give the money to my husband to start a business or buy a motorcycle.

“Two weeks later, she came back. I did not know what happened to me. So, I carried a bag, picked some things and left.

“I sold her to an orphanage in Onitsha. The orphanage bought the child for N200,000. I just bought only a phone; I did not want to buy it, but she (Mama Joy) forced me to do so,” she added.

Miracle stated that she regretted her action and later confessed to her pastor.

She said, “I told my pastor what I did and that it was a mistake for which I would never forgive myself. So, my husband and I went to a police station to report. I know what I did was not good. I pray that my child will forgive me.”

Her husband, Johnson Omovuokpor, expressed anger that his wife went ahead with her plan, in spite of his disapproval.

He said, “When she told me about her plan, I told her to forget about it and exercise patience.

“On that day, I took my motorcycle out for repairs. When I went back home to get some money, I saw my first daughter with my neighbour.

“When I asked about my wife’s whereabouts, I was told that she went out with a bag, saying that she was going to buy something. So, I remembered what she said she wanted to do with the baby.

“When she called me later in the afternoon to tell me that she had sold the baby, I cursed her and ended the call. I became confused afterwards and could not do anything for the rest of that day.”

The Commissioner of Police in the state said the baby would be rescued while the suspect would be charged to court.

Kokumo said, “It is an act against laws in Nigeria. Now that we have the woman in our net, we will definitely charge her to court. The baby will be rescued.”